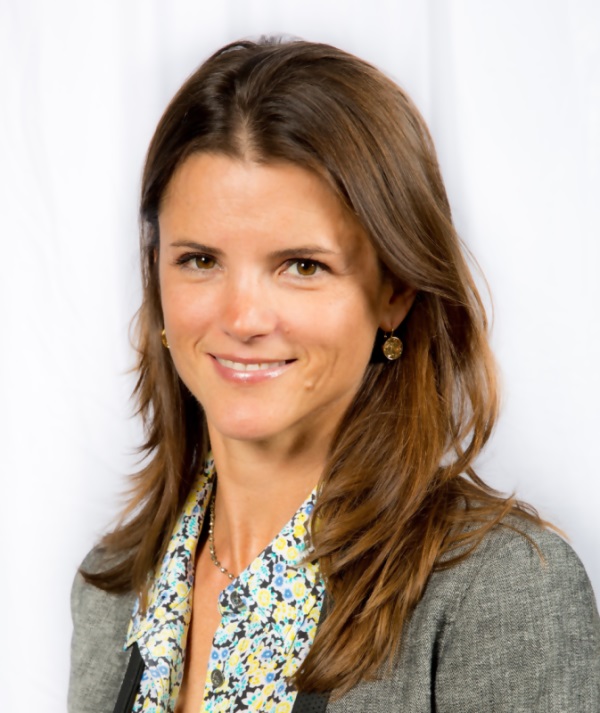 I've known Christy Glass Lowe since my first day in college. We shared all of the fun experiences one does during freshman year. Christy spent 20 years in investment banking helping branded consumer companies with capital strategy. She now advises and invests in firms, supporting founders in their critical decisions about when and how to fundraise for best outcomes.

Christy Glass Lowe and I spent our formative freshmen year at Penn together. We squished ourselves into what otherwise should’ve been a dorm room for one person…after all, everyone else on our hall had singles.

We remained friends throughout college and beyond and have a lot of fun shared memories. One in particular is a time when, during senior year fall finals, Christy called to say “Bon Jovi is playing tonight. We’re going!”

Before I realized it, we were on the Orange Train in west Philly headed to the arena. I interned for the company that owned the venue and we finagled our way into the front row of the show.

Not too shabby considering we’d paid $10 for the most nose-bleed seats you could buy.

Christy has been an inspiration to many as a leader in investment banking circles. She’s one of the few women I know to have successfully navigated the competitive and rigorous world of finance, quickly breaking into the C-Suite , all while gracefully and thoughtfully raising three children.

She now uses her gifts to work closely with Founders on fundraising strategy; something most entrepreneurs don’t carefully plan.

I know you’ll love this episode as Christy shares great stories about her early days at Goldman Sachs, then as the only woman partner at a boutique M&A advisory firm, to now serving on boards for branded consumer companies.

Since January 2016, Ms. Lowe has been the CEO of CLowe Advisors, LLC, a strategic consulting
firm specializing in capital strategy for consumer focused business. Prior to founding CLowe Advisors, LLC, Ms. Lowe was a
Managing Director at Imperial Capital, LLC from 2007 to 2015. At Imperial, she founded the annual Imperial Capital Consumer
Conference in 2009 which featured branded consumer companies and consumer focused private equity investors. Prior to Imperial, Ms. Lowe was the Co-Founder & Head of Consumer Practice at USBX Advisory Services, LLC from 2000 to 2007.
Ms. Lowe was a Corporate Finance Associate at Goldman, Sachs & Co from 1998 to 2000 and a Financial Analyst in Investment Banking and Capital Markets at Goldman Sachs from 1993 to 1996.
She serves on the Board of Directors of Burch Barrell, she is an Advisory Board member at Clare V., a Board Member and Finance Chair of the Pacifica Christian High School; and Finance
Committee Member of the Park Century School. Ms. Lowe received a BA in International Relations from the University of
Pennsylvania, a BS in Finance from the Wharton School at the University of Pennsylvania, and an MBA from the Stanford
Graduate School of Business.
Favorite podcasts:

One team, one dream!