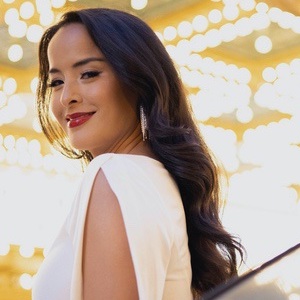 I met Courtney through our mutual friend and her former Aladdin Broadway cast mate, Rodney Ingram. Courtney’s a gem inside and out, truly exuding a calm and friendly confidence that’s welcoming and warm.

It’s hard not to like Courtney with all that charm, but what I’ve come to really love about her is that she’s a strong business woman with spot-on sensibilities about marketing and finding moments that resonate with her audience and fans.

I look forward to watching her next chapter unfold as she lives her bucket list dreams of playing Satine in Moulin Rouge’s US tour AND touring the world with Disney Princess the Concert. Amazing!!! 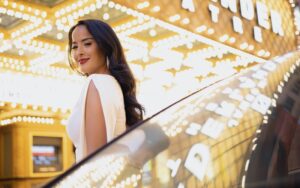 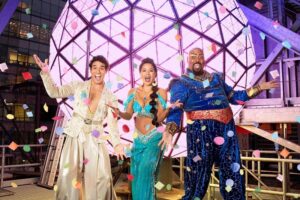 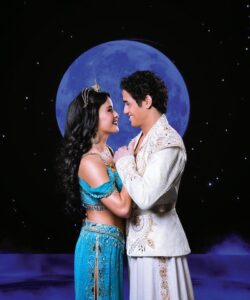 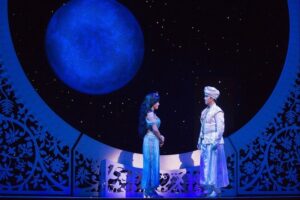 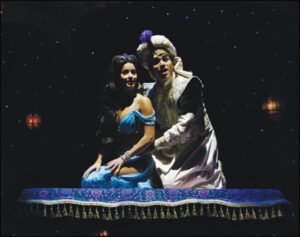 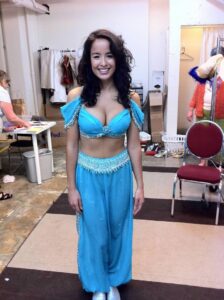 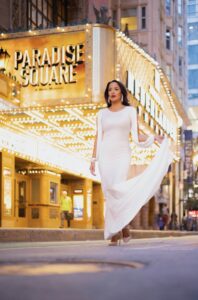 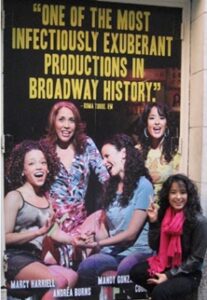 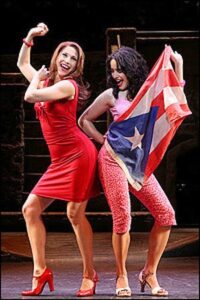 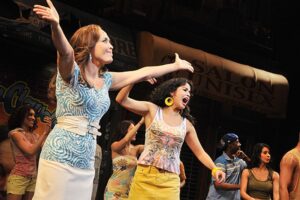 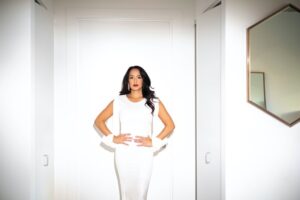 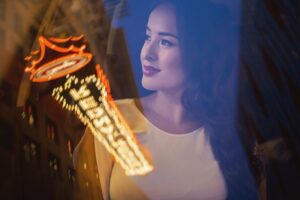 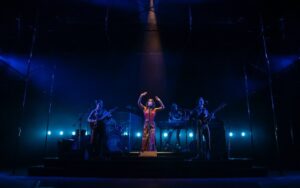 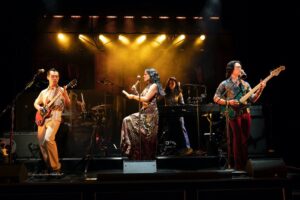 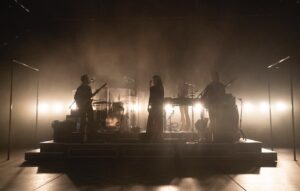 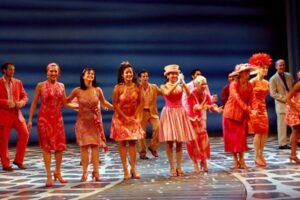 Courtney Reed was last seen in Lauren Yee’s award-winning play Cambodian Rock Band at The Signature Theatre. She had the honor of originating the role of ‘Princess Jasmine’ in Disney’s smash hit, Aladdin on Broadway, directed by Casey Nicholaw for which she received a Grammy nomination, a role she reprised for 4 months in London’s West End production. Prior to Aladdin, she had the privilege of being a part of the closing company of the Tony Award Winning musical In the Heights written by Lin Manuel Miranda, in which she played ‘Carla,’ understudying ‘Nina’ and ‘Vanessa.’ She made her Broadway debut in Mama Mia! just a few months after graduating from the Chicago College of Performing Arts at Roosevelt University.

Over the past several years, she has appeared on such television shows as: Liza On Demand, Search Party, The Affair, Law & Order: SVU, White Collar, NYC 22, and CSI: NY, and her favorite, web series Submissions Only.

In 2018, Courtney debuted her first solo concert Confessions of a Broadway Princess at Feinstein’s/54 Below in New York City. She is also the founder of her all-female-run company Gagged Chokers, which has received praise in such magazines as People, People’s Style Watch, Teen Vogue, Cosmopolitan, Allure, Refinery 29, More, and Yahoo.

Since 2018, Courtney has partnered with other Broadway royalty to develop and produce what is now called Disney Princess the Concert. The show recently launched its world premiere in Saudi Arabia and plans to kick off the US tour in 2022.

Simultaneously, Courtney will also star as Satine in the US touring company of multi-Tony winning Moulin Rouge. 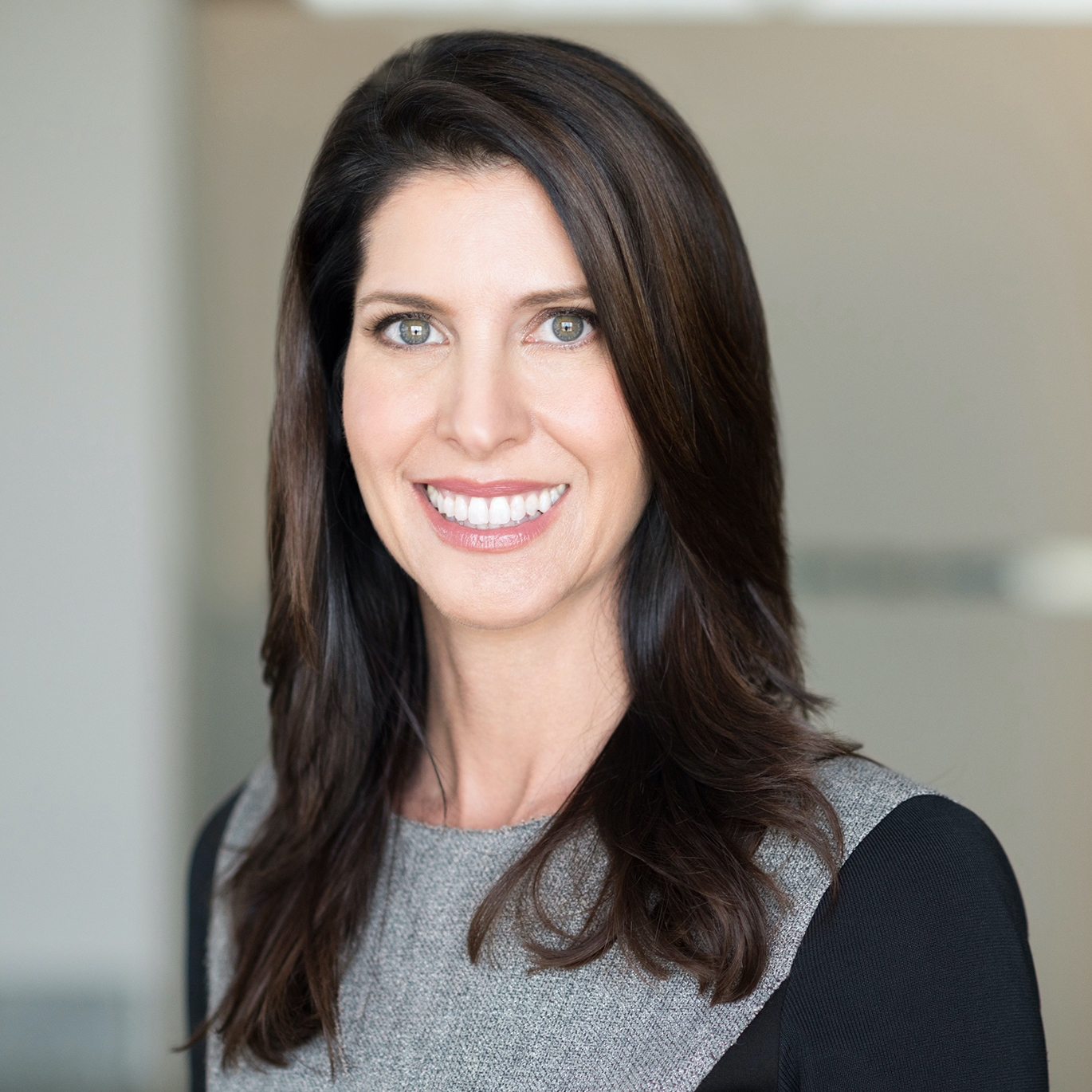 Susan and I met each other through our husbands. We played a round of golf way back when and have since connected around social settings and discussions about our businesses and careers.

What’s interesting to me is that I didn’t realize what a powerhouse she was in the world of IP law until about 10 years ago. She’s confident and humble, but it was her husband who told me about the roles she had landed as “side hustles.” You know…teaching at UCLA Law School, serving our country on the USPTO Trademark Trademark Public Advisory Committee as Vice Chair. NOT small potatoes kind of gigs!

Another common thread that I’ve gleaned from my leadership podcast guests is that many of them include a solid workout in their daily routines. I often see Susan at yoga and pilates and she’s energized and ready to start her day!

On this episode of MENTOR dna, we discuss the importance of being true to yourself and advocating for what you feel you deserve. She also tells a story about her first Chinese factory raid to shut down illegal hand bag manufacturing. Fascinating!

Susan Natland is a senior partner in the Orange County office of Knobbe Martens and has been practicing IP law for over 20 years.  As Co-Chair of the firm’s Brand Protection Group and Chair of the firm’s Data Privacy and Security Group, Susan had led a career advising start-ups to Fortune 100 companies on all aspects of domestic and international brand protection, advertising law, copyright law, and data privacy and security matters. Her passion is mentoring others and building strong teams who share her business approach to the law in providing clear, concise and practical advice and success in achieving results for her clients. Her clients view her as a true trusted business partner and have honoured her for many years with the “Client Choice” award.  Susan has also taught advanced Trademark Law at her alma mater UCLA Law, and was seconded as trademark counsel for one of the biggest technology and e-commerce companies in the world for several years, helping guide business decisions and policy. Susan has served on her firm’s Executive Committee and Diversity Committee and was recently appointed by the U.S. Secretary of Commerce to serve as Vice-Chair of the USPTO Trademark Public Advisory Committee (TPAC). 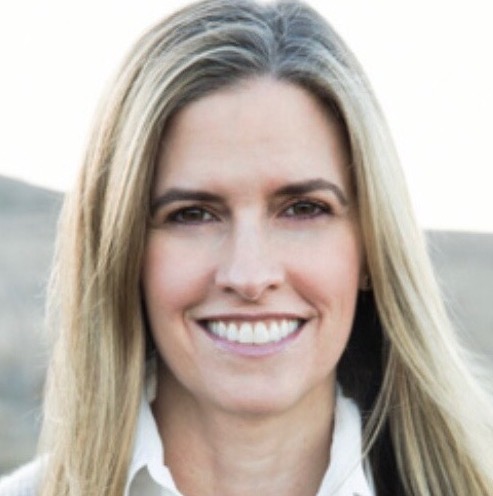 Whitney and I were in the same class in business school and reconnected when she and her husband moved within 3 miles of us fifteen years ago. Coincidentally, I went to college with her husband and our families have since spent much time together through sports and family fun.

Whitney has a deep passion for current affairs and international business. She’s a voracious reader and  has successfully parlayed her experience at Morgan Stanley and PAAMCO into every project she touches. She’s very intentional about the projects she takes on, always stretching herself and learning something new.

She’s an inspiration to me and I really treasure her sense of confidence in everything she does. She shares her philosophy that you can have it all, just not at the same time. It’s taken me years to finally come to grips with this after a lifetime of hearing “You can be anything and have it all!!” Pragmatic thinking and careful planning have led Whitney to the successes she’s experienced in the corporate and non-profit worlds. I know that you’ll love this episode!

Whitney Kane Gomez has twenty years experience in investment research and fund marketing, and currently serves in both working and advisory capacities on a number of non-profit boards in education and healthcare.

Whitney was a Director in PAAMCO Prisma’s Investment Strategies Group from 2008 – 2019. As a member of the leadership team, she was involved in client service, marketing and regulatory compliance. Whitney also oversaw the firm’s analyst program, media relations and external publications efforts.

Prior to joining PAAMCO in 2008, Whitney was an Executive Director at Morgan Stanley and spent ten years as an emerging markets strategist in the Fixed Income Department in New York. She covered a number of Latin American countries and was responsible for global strategy as the head of Morgan Stanley’s Fixed Income Emerging Markets Strategy team. Whitney’s research was recognized by Institutional Investor, Euromoney and LatinFinance magazines, and has been broadly quoted in publications such as the Wall Street Journal and Financial Times.

Whitney started her career at the US Department of State in the Nuclear Risk Reduction Center and later in the Office of Newly Independent States. She undertook short-term assignments for the State Department at the American embassies in Kiev, Ukraine; Chişinău, Moldova; and Yerevan, Armenia. Whitney received the U.S. Department of State Superior Honor Award for her service.

Whitney graduated Phi Beta Kappa from the University of Richmond with a BA in Global Studies with a concentration in International Economics.  She received an MBA in Finance from the Wharton School of the University of Pennsylvania.

Whitney resides in Newport Beach with her husband and three children. She enjoys off-the-beaten-trail travel, reading non-fiction, and the family’s Australian Shepherd.