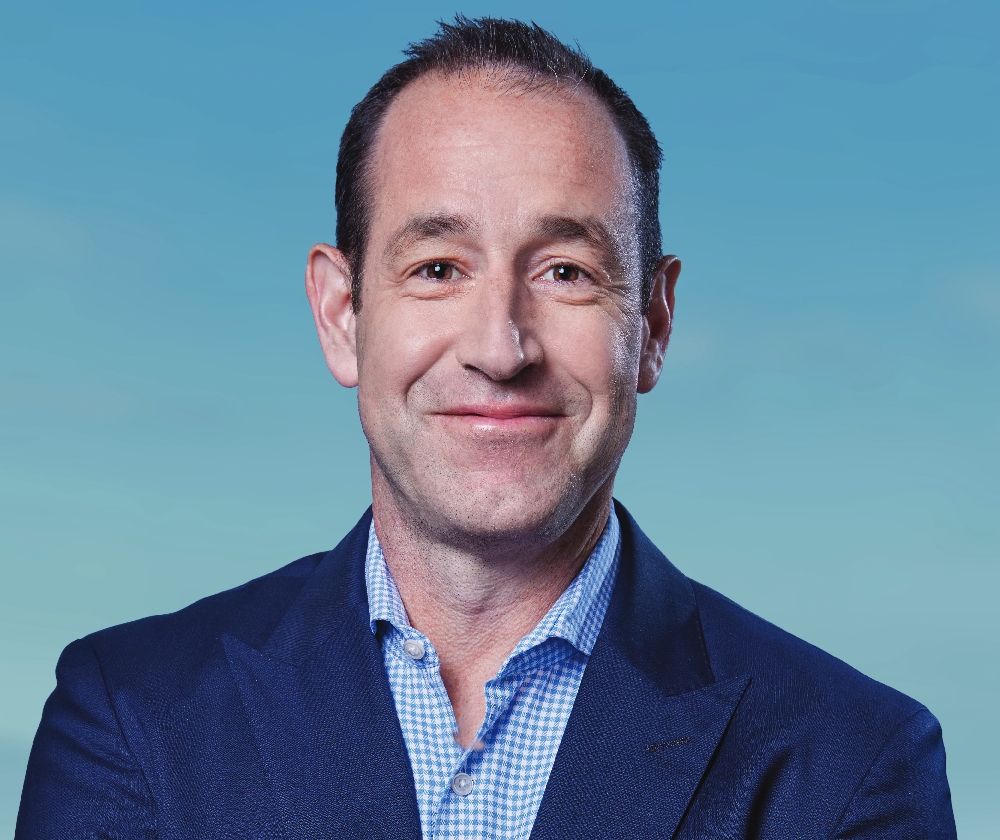 When I returned to Philly for my graduate work, I was a seasoned executive assistant with deep experience answering phones, sending faxes, and managing schedules for overly-busy Disney and Sony execs. Ok, so maybe I did slightly more than that, but I was at the bottom of the totem pole and had big goals of climbing my way up.

Jeff Stotland was my classmate in business school and was the only other person with Disney experience, albeit much different than mine. We became fast friends. He and I are kindred in our entrepreneurial spirit, both having run start-up like businesses within giant companies.

He’s always been a big picture guy, moving to where the puck is headed. At Hudson Pacific, he leads a team buying up content production space which has exploded in the past several years, and we chat about the human resource crunch to produce all this content.

He and I agree that success requires taking risks and being bold, but most of the time, people are optimizing to preserve their own jobs.

Jeff’s always taken risks, yet he’s learned how to be more calculated in his bets. He learned a lot during his stint trying to privatize companies in Eastern Europe and operating a handful of companies he bought or started.

This episode covers a lot of ground…from working at start-ups in eastern Europe in the late 90s, to Disneyphiles, to the extreme competition for industrial real estate worldwide and the macroeconomic impacts of building production studios in cities around the world.

Prior to Hudson Pacific, Stotland served as Vice President of Strategy and Global Development at Disney with a focus on the Parks, Experiences and Products segment.  In this role, he worked on a variety of new business initiatives, acquisitions, strategic planning, joint venture management and real estate development, both domestically and internationally.

Stotland earned a Master of Business Administration from The Wharton School at the University of Pennsylvania and a Bachelor of Science from Northwestern University.