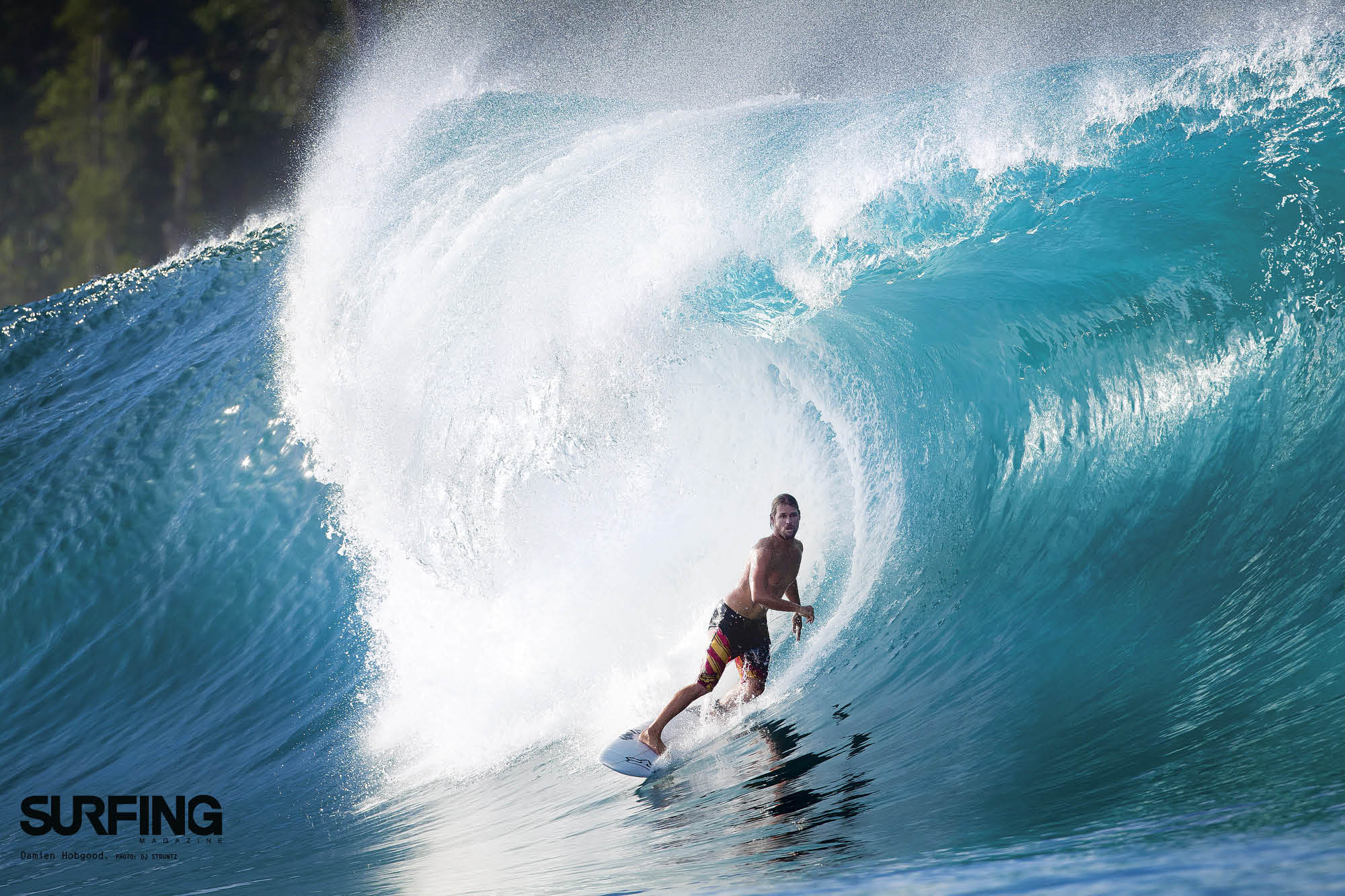 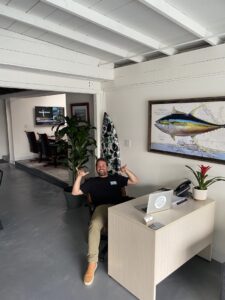 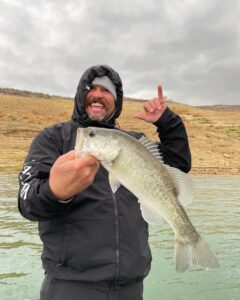 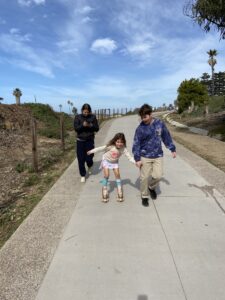 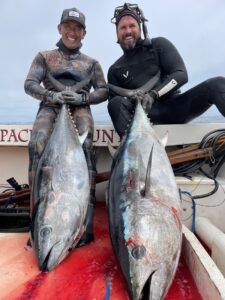 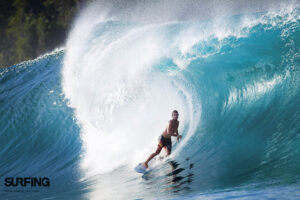 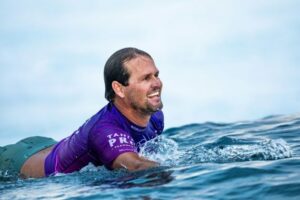 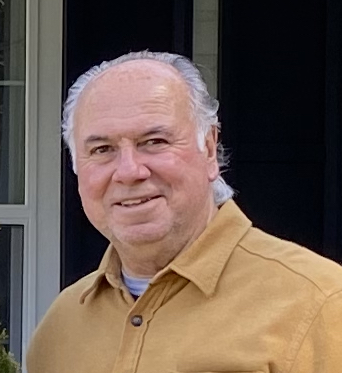 Gary Addeo is a mentor that’s poured into my life in such rich and impactful ways, that I struggle to understand how he does it for so many other people, too. He came into my life as a bible study leader when my husband and I first met and has since been such an incredible friend to our entire family, guiding us in spiritual matters, helping with parenting questions, and acting as a sound board for some of life’s biggest decisions.

Gary truly has a servant’s heart and has touched thousands of lives; church members, clients from his printing days, and homeless people he meets and shepherds. Tune in as he shares stories about his start in the minor leagues as a pitcher, having to walk away from his life’s dream to play in the MLB, to his 4th career buying land for a regional logger and developer in the Pacific North West.

Gary Addeo started his career as a pitcher playing AAA baseball. After tearing his rotator cuff during spring training one year, he had to make a tough decision. He decided to pursue a different avenue and entered into a 36-year career in sales in the printing and typesetting industry.

After nearly four decades commuting from Orange County to all parts of Southern California, Gary’s doctors warned him that the long commutes and stress were significantly impacting his health. Gary volunteered in his local churches through his adult years and felt called to pursue ministry full time.  An exciting and lifelong-dream to become a community pastor presented itself and he jumped!

Gary spent much time helping friends, family and strangers in need. He’s an incredible prayer warrior and knows the Word and exactly how to reference the right scriptures. He and his family have hosted countless people and families in their own homes, including professional surfers and skateboarders who moved in and out of the Volcom house in Newport Beach in its earliest days.

He led life groups and recovery ministries for 8 years at Rock Harbor Church in Costa Mesa. As leadership changed at the church, he also saw the writing on the wall. It was evident that that he was being called away from Southern California. To his friends, this seemed impossible. How could a man who grew up surfing and loving the beach so much move away!?

But family duties called. He and his wife made the move to the Pacific Northwest, where he started a new chapter working for his son-in-law in timber sales and land development. Gary’s calm demeanor immediately puts anyone at ease, and his friendly approach has served him well through all of his years in sales.